A Week on Camp - United Education 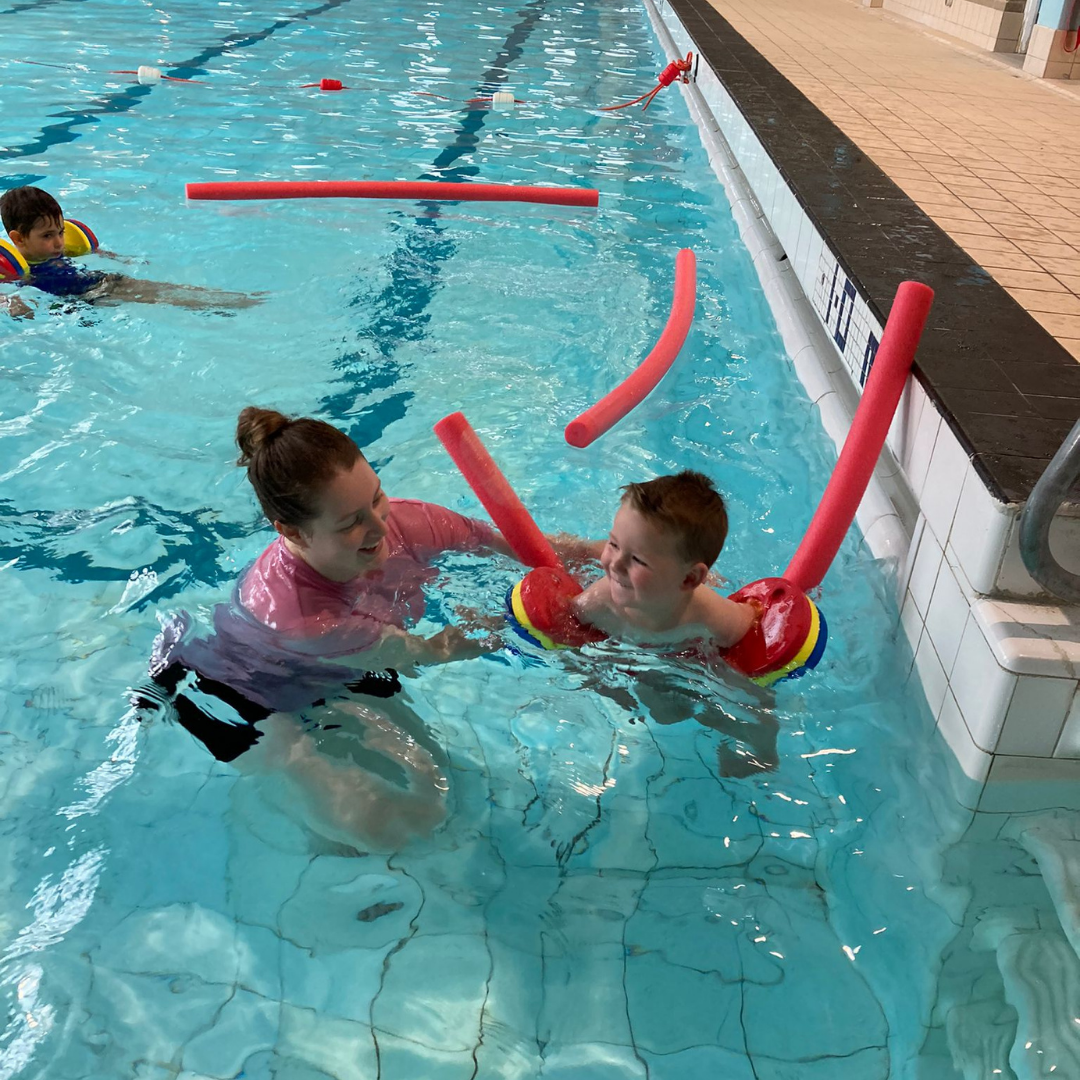 A Week on Camp

Hello, my name is Katie, and I am the newest Account Manager to join United Education. I am covering the Northwest region so you will be seeing some camps in Cheshire and Lancashire very soon. I joined United Education just after the Summer Holidays and having heard all the amazing things about camp, I couldn’t wait to see it all in action! This October Half Term I got my chance, and what a week it was. The October Half-Term theme was Halloween, so it was a week full of spooky activities and scary costumes.

My first trip of the week was to Ghyll Royd School in Ilkley. When I arrived I saw the Juniors and Wilds playing exciting ball games with Daniel and Joe. The campers then moved on to creating some beautiful Halloween artwork. There were cats, pumpkins, ghosts, and ghouls being drawn and coloured. I even came away with a lovely Halloween illustration from one of the campers to remind me of my time at Ghyll Royd. 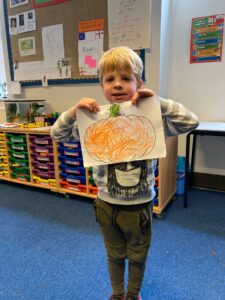 Next, I headed over to Ackworth in Pontefract, where I had the pleasure of meeting the Minis, Juniors, and Wilds. When I arrived, the groups were having a brilliant time in the pool and it was lovely to see so many happy faces. Once everyone was dried and fed, it was time for some Halloween Yoga. A wonderful and engaging way to introduce children to the benefits of movement and meditation. After the final vinyasa, the juniors took part in a Halloween scavenger hunt. The spooky clues took us all around the school, even into the forest 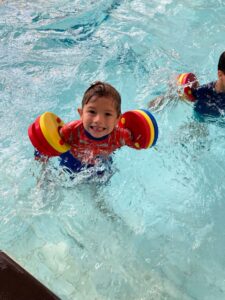 On Wednesday, I visited The Mount School in York. The Minis started their day with some reading and creative play while the Wilds made some Autumn Wreaths with leaves from the forest. There were some beautiful creations with gorgeous colours from the changing seasons. After a creative start to the day, it was time to go swimming! I came away suitably sodden after being squirted with water guns and playing water polo on the sidelines. 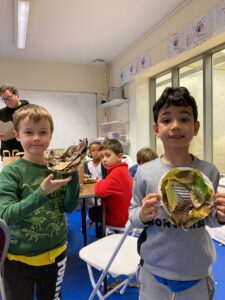 I spent my Thursday at The Grammar School at Leeds and was lucky enough to see the dress rehearsal of the Star Academy’s production before the grand nighttime show. After having a singalong to the Time Warp, the Wilds and Seniors let me join in with their Den Building in the forest. There were overhead shelters, functioning doors, and solid walls. I was seriously impressed with their den-building skills! Meanwhile, the Juniors were decorating pumpkins inside. Painting on pumpkins is no mean feat. However, they more than rose to the challenge. Successfully designing cats, graveyards, ghosts, and all things Halloween. One even had the character Venom on!

In the evening, the Head Office team headed over to GSAL to see the Star Academy Production. An incredible Halloween Mash-Up of Hocus Pocus, Beetlejuice, and The Addams Family. There were songs and dances, and all of the children showed such genuine passion and talent. It was a wonderful production, and the children should be proud of their hard work. 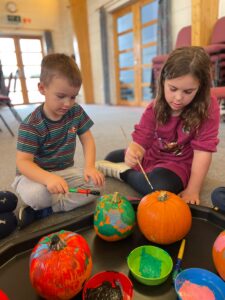 My final day of camp was spent at Moorlands School, and it was Fancy Dress Day. There were cats, witches, ghosts, ghouls and even The Hulk graced us with his presence. Down at the Survival Academy, the children learned about the history of Halloween. They then made slime out of cornflour, PVA glue, and food colouring (sorry parents!!). It was another creative morning for the campers as they learned to weave bracelets and keychains out of Paracord. Over at the sports hall, the Wilds played dodgeball in a competitive 2-2 draw, and the Juniors made glittery Halloween artwork downstairs. 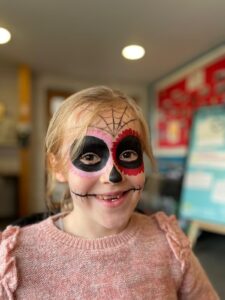 I was very sad to see the end of the week and I couldn’t have had more fun joining in the activities. It was really heartwarming to see friendships being developed and skills being nurtured. I hope the children had as much fun at camp as I did!

Keep in the loop

Sign up to our newsletterto stay up to date with United Education.